When one has dreams and aspirations they should follow it until they reached the highest point of success. With that said that’s what Kyle, Ritchie, Sam, and Ryan, better known to their huge following of fans as local indie band from East Providence, Rhode Island, Empire are doing. Here is a sample of photos that I took today. 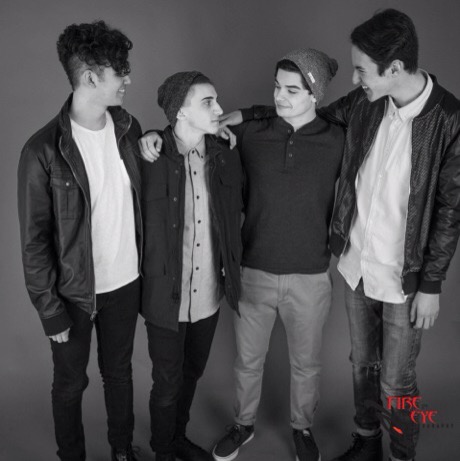 One Shot at a Time!